This is the blog version of a lightning talk that I’ve given a few times at Five College Digital Humanities and the Maryland Institute for Technology in the Humanities.

This is a talk about three hundred and thirty one bytes.

Still from Super Mario World. Screenshot by the author. Emulated in OpenEmu 2.0.1 for OS X.

1990: Nintendo releases Super Mario World for the Super Nintendo Entertainment System. The game sells just under fifty million copies across the world, and goes on to be considered, in enthusiast circles, one of the greatest platforming games ever made. It receives numerous re-releases both as physical ports and downloadable software, the most recent of which was for the Nintendo 3DS this past March. 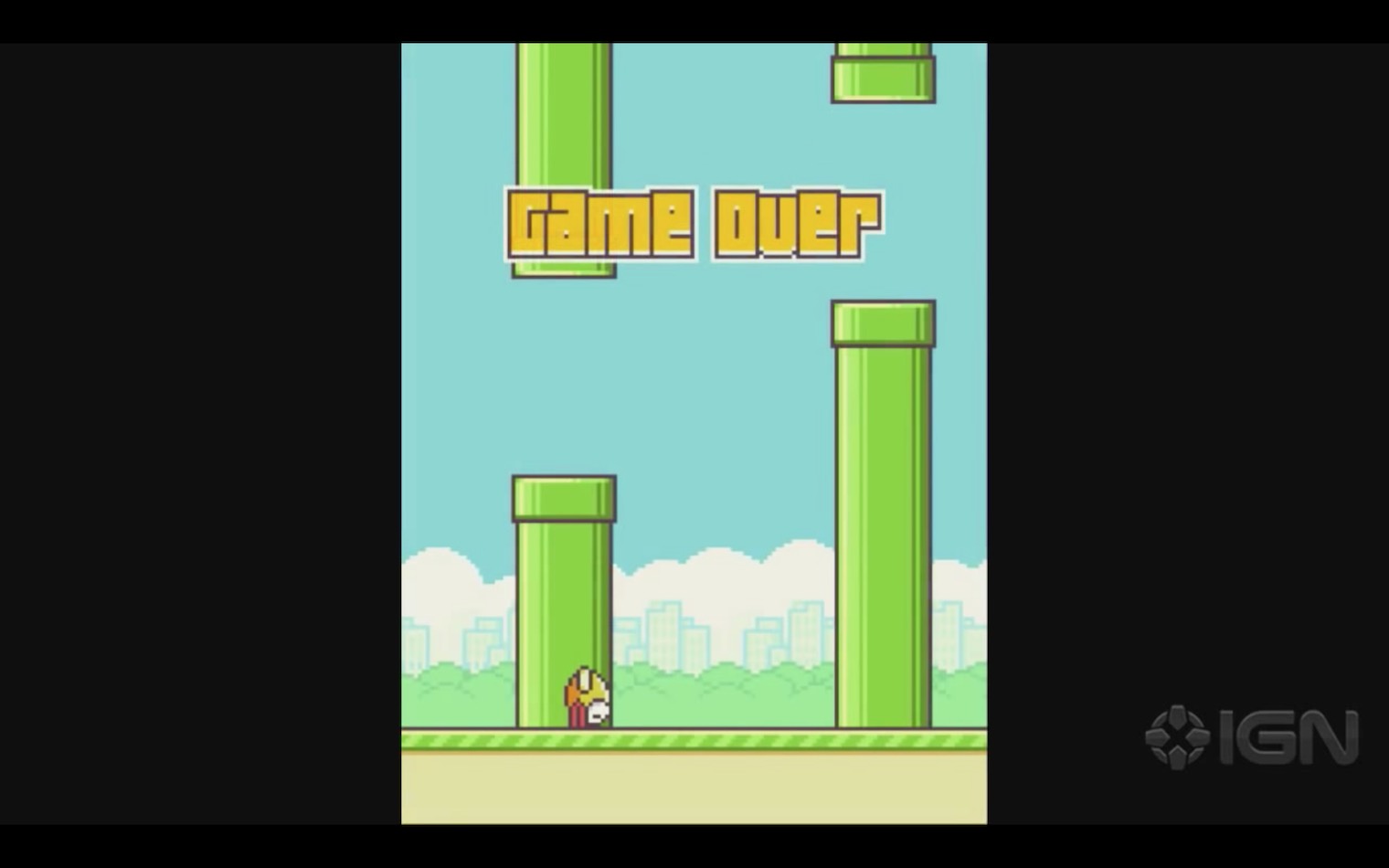 Still from Flappy Bird. Screenshot from IGN. Run in iOS 7.

2013: Vietnamese games developer Nguyen Ha Dong releases Flappy Bird to the iOS App Store. The simple sidescroller is punishingly difficult not because of any innate gameplay sophistication, but because of its crude design. If you’ve played it, you know: players navigate a small, flappy bird through a series of Mario-esque pipes. Hit the pipe and you drop dead. The game achieves sudden, immense popularity in early 2014 and makes upwards of $50,000 a day on in-app advertising. On February 10th, 2014, Nguyen abruptly pulls the game from all platforms, citing concerns that his game was taking over people’s lives. Phones with Flappy Bird still installed routinely sell on eBay for thousands of dollars.

2016: Prolific YouTube streamer SethBling releases a video demonstrating how, using a series of glitches and graphical exploits present in the original console release of Super Mario World, he managed to transform the game into an ad hoc computer in and of itself, and with timed jumps and button presses, write three hundred and thirty one bytes of data into the system’s RAM—data corresponding to the original source code of Flappy Bird. The exploit allows players to play a fully-functional port of Flappy Bird inside Super Mario World, grafting the former’s gameplay logic onto the latter’s graphics.

So what do we make of this, apart from a testament to the powers of obsession? We remember Flappy Bird for all the wrong reasons, it would seem: it’s a terribly-made game, a bizarre success, and one that was forcibly disappeared at the height of its inexplicable popularity. SethBling’s hack produces a hybrid object, a chimaera of logic, plastic, and time, a ghost of one game haunting the shell of another. It reveals “memory” as a function of physical hardware, the rhetoric of software, and the transmission of shared culture. I think of Wendy Chun’s idea of software’s “enduring ephemerality,” the capacity of computational media to “remember” through material regeneration—continual acts of writing and rewriting information across electrical charges and silicon. This hack is rewriting, and its ingenious recycling of those three hundred and thirty one bytes embodies Chun’s claim that “what is not constantly upgraded or ‘migrated’ or both becomes unreadable…The experiences of using—the exact paths of execution—are ephemeral. Information is ‘undead’: neither alive or dead, neither quite present or absent.”1 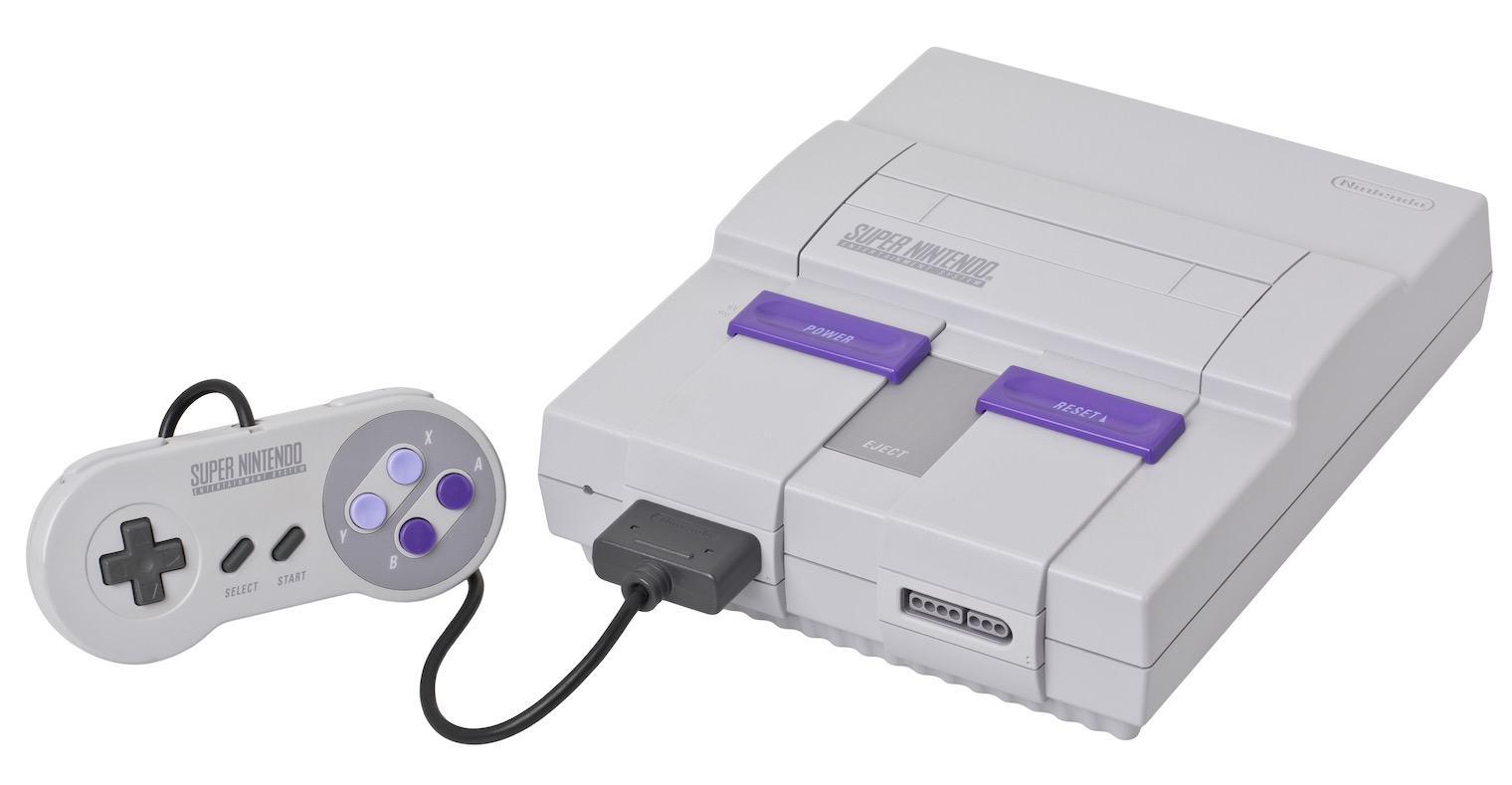 It’s “bare metal,” a systems engineer might say: a simple as computing gets. Physical button presses inscribe assembly code—one abstraction up from zeroes and ones, which are in turn one abstraction up from positively and negatively charged circuits. But it’s not all binary: we see gaps, cracks, and accidents through which to expose computation’s physical substrates, to manipulate the material ecologies of our devices. In the end, all things decay, but never in the ways we expect. I keep a Super Nintendo in my office right over there, and I’ve brought it out for show-and-tell now. The Super Nintendo’s casing and internals are made of a number of different kinds of plastic and metal. Most of it is acrylonitrile butadiene styrene, or ABS. It’s the same plastic in LEGOs, 3D printing, and the casing of most electronics. It is petroleum-based and non-biodegradable: effectively immortal. But this immortality is deceptive: metal contacts tarnish around it, the fuzzy charges of circuitry wear down, and the inevitable entropy sets in. We can say that ideas, languages, rhetorics, instructions—code—may last. They won’t. They too are dependent on systems that decay. Systems of recording, systems of remembering, systems contingent not just on technology, but also how we play with them. Code mutates, but never in the ways that we expect.

There’s one thing I learned in my research about ABS, that plastic in consoles, cartridges, and the Great Pacific Garbage Path, that I thought was interesting, that gave me some hope. Like those three hundred and thirty one bytes, it is highly recyclable.